本文同时提供以下语言的翻译： 简体中文.
This page was written by a Chinese programmer, please forgive me for my poor English. It's very grateful if you are willing to point out my mistakes, whether grammar mistakes or the improper expression in my article, thanks a lot.

Use > to show quotes, >> is used to show the second level quote in the first quote

❗ Some editors do not support multiple levels of quotes, it is recommended not to use

Use ``` to show code blocks. You can declare code language to make code blocks highlighting

Use `` to show inline codes

this is javascript code

I think xu.ci is a really good blog 😘.

❗ The grammar of formula supported by some editors is not the same, here is Typora as an example

Use $$ to show math formulas

Use ![Alt text](/path/to/img.jpg) to show images 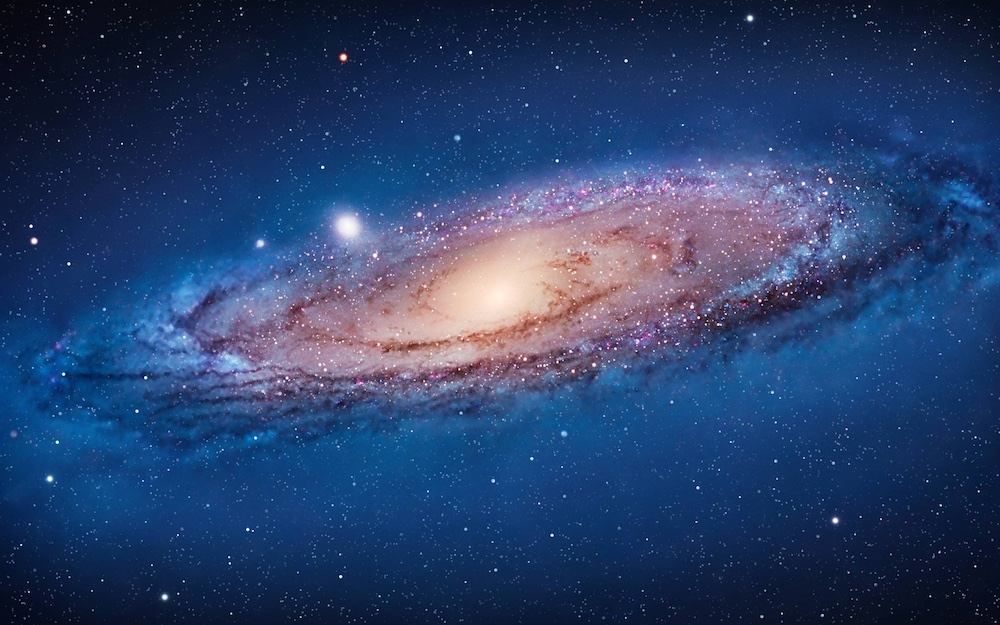 ❗ Some editors do not support highlighting

Use 1. to show ordered lists, use * or - or + to show unordered lists. There should be a space behind it

Use :emoji code: to show emoji in Markdown

❗ Some editors do not support emoji code

It is recommended to enter emoji directly, Click here to view and copy emoji 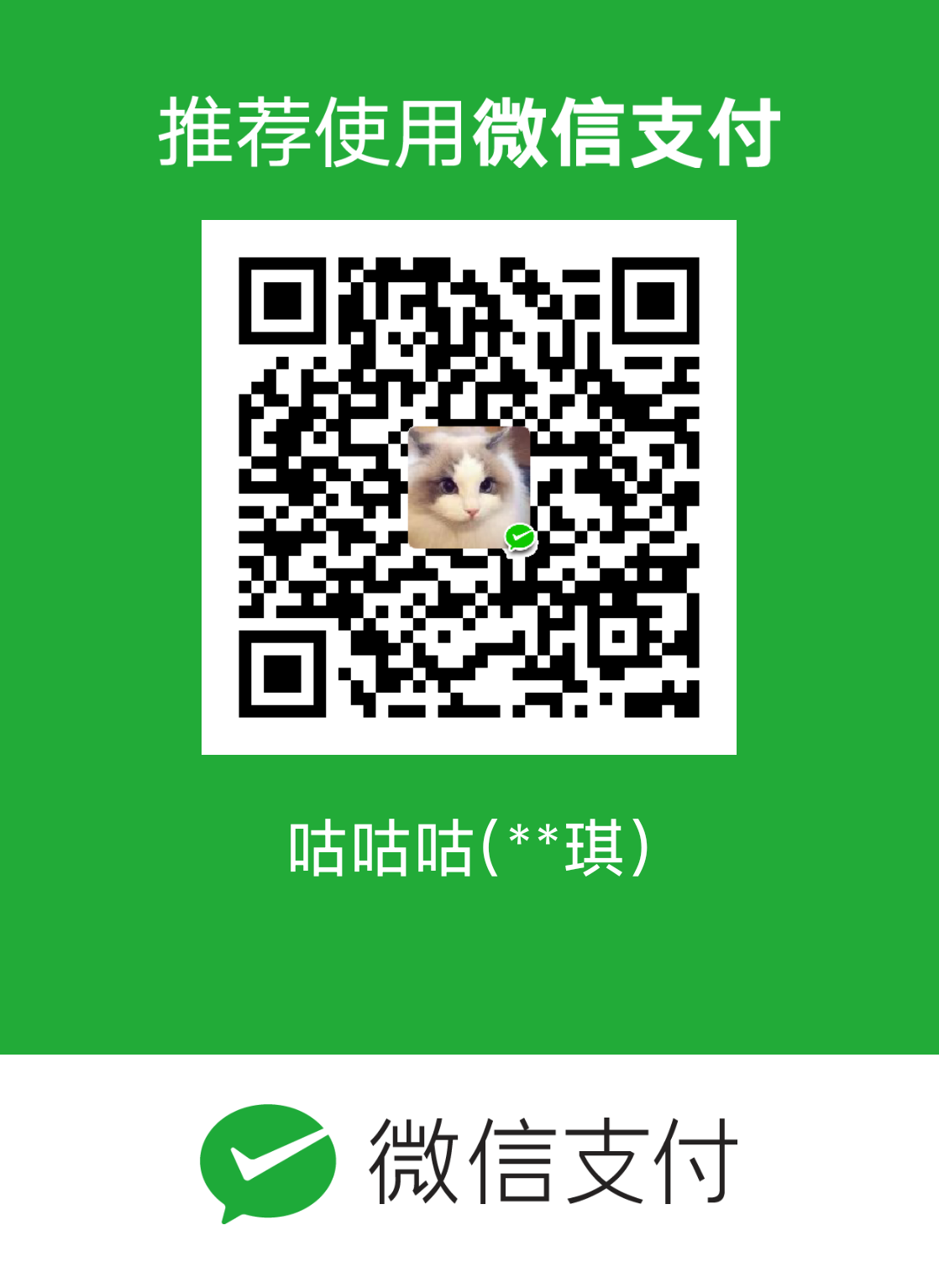 You need to set client_id and slot_id to show this AD unit. Please set it in _config.yml.
×